Social media has been an integral part of how we communicate with and relate to one another. It has also become a formative part of Gen Z identity and upbringing, with over 54% of people in this age group spending at least four hours daily on social media and almost two in five (38%) spending even more time than that. 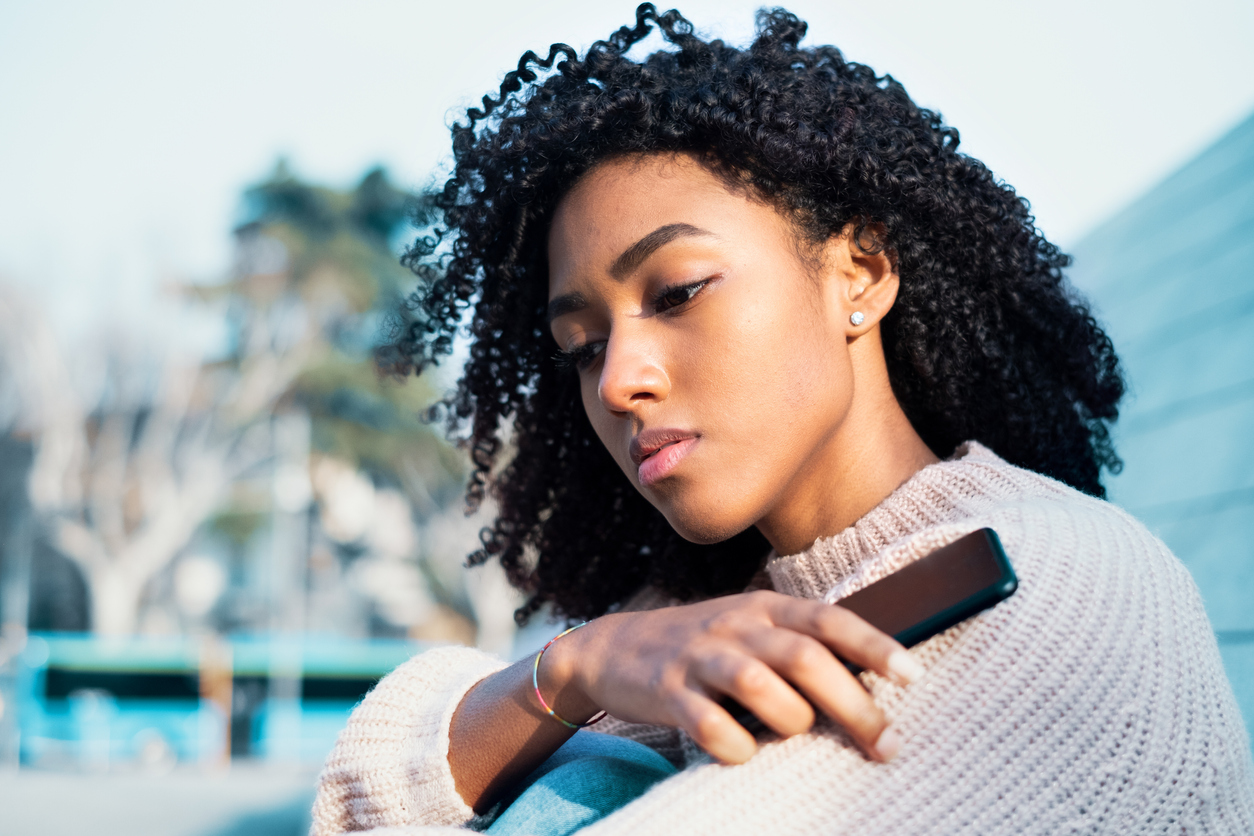 Social media is association with an escalation in suicide rates, self-harm, and many other mental health crises

For many children AND adults, most social interaction and community-building takes place on platforms like Facebook, YouTube, Instagram, and TikTok. The level of ease and comfort with which the global community has embraced and adopted these platforms has changed the fabric of how we do business, communicate with each other, stay in touch with loved ones, and practically every other facet of our lives.

One of the darker and more malignant byproducts of the social media revolution, however, is its association with an escalation in suicide rates, self-harm, and many other mental health crises. Multiple factors link addiction to social media and the culture it engenders.

If you or someone you care about is experiencing suicidal thoughts or ideations, thoughts of self-harm, or any other mental health issues related to social media consumption, it’s important to realize that you’re not alone and you don’t have to be afraid or ashamed to ask for help. Learn the causes, factors, and signs and how to navigate them to de-escalate the possibility of an incident or crisis.

Addiction to social media is, in fact, very real. It has been a working theory for years, and with social media’s rapid proliferation among younger users and subsequent mental health ramifications, it is gaining more and more ground in the research community.

While the American Psychological Association (APA) does not have formalized criteria for social media addiction, it does recognize the mental health implications of the misuse of digital devices. Some of the primary indicators of excessive and unhealthily frequent social media use include but are not limited to the following:

If you or someone you care about is experiencing these or any other symptoms related to excessive social media use, an experienced and qualified mental health professional can help you curtail your use in a healthy and comfortable, and form a plan for treatment and recovery.

How Common Is Suicide among Social Media Users?

While certain groups are more prone to these risks than others, with young teenage girls being among the more vulnerable populations, suicidal ideations and realizations are alarmingly common among social media users: 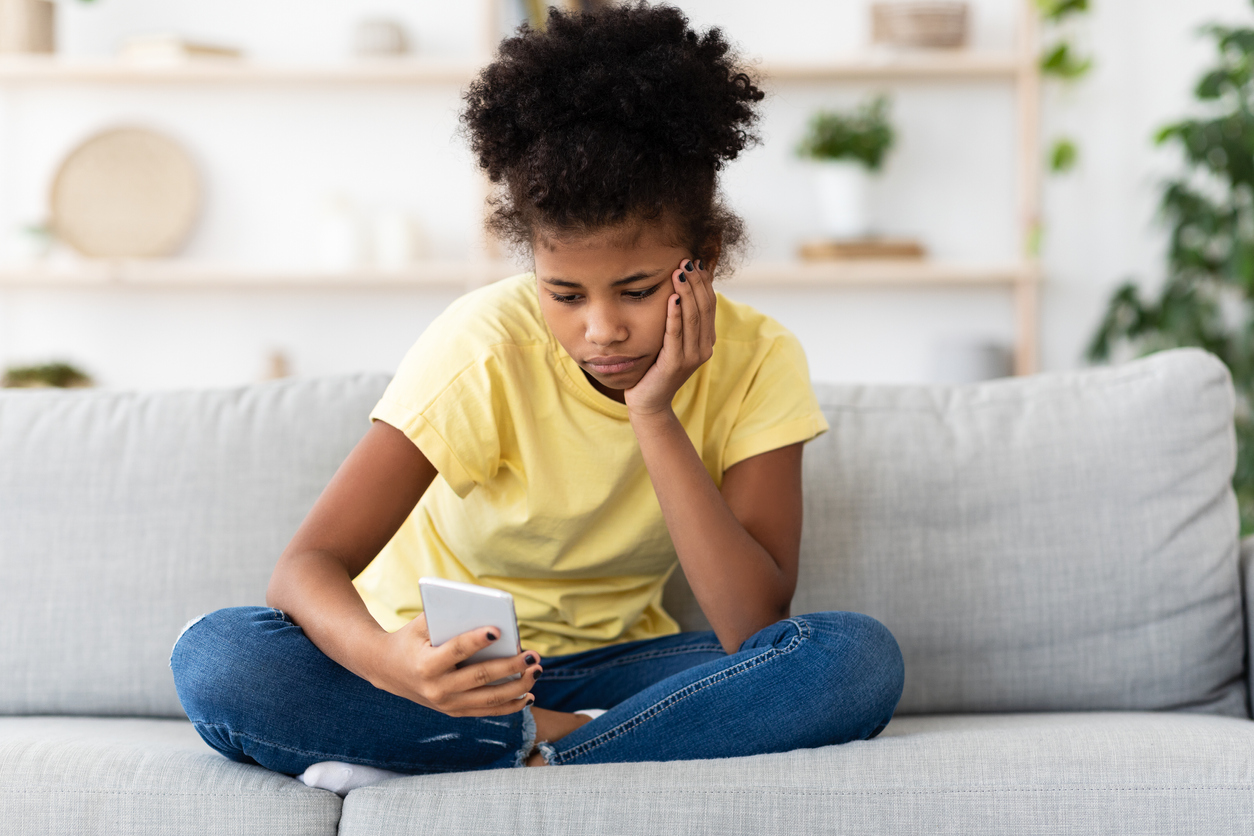 Suicide is the second highest cause of death among children 10-14.

The Centers for Disease Control and Prevention (CDC) and other public health organizations report that the rate of teen suicides increased more than 30% between 2007 and 2015, which coincides with a similarly increasing rate of social media use among this age group. In order to develop and implement solutions to these correlative crises, it’s important to understand why the many ways they’re connected.

Why Is Suicide So Common among Social Media Users?

There is a clear and discernible link between excessive social media use and suicide, which is the result of multiple factors, some of which are more complex than others.

For starters, social media creates a false perception of idealized life that can create toxic envy among followers and magnify (or exaggerate) the things that people may be missing in their lives. This is not a simple case of “FOMO” (fear of missing out); it’s a palpable feeling of loss and inadequacy that can lead to depression and anxiety.

Other connective factors between excessive social media use and suicide include:

Data from the United States Department of Health and Human Services indicates that about 37% of young people between the ages of 12 and 17 have been bullied online. 30% have had it happen more than once. Young people who experience cyberbullying are at a greater risk than those who don’t for self-harm and suicidal behaviors.

Cyberbullying is characterized by persistent and targeted harassment, threats, intimidation, or marginalization of a particular individual or community online, and social media has been a breeding ground for such behavior. Examples of cyberbullying include, but are not limited to:

Some cyberbullying crosses the line into unlawful or criminal behavior. This occurs when privacy and safety are violated. Certain groups are more prone to cyberbullying than others, including younger women and the LGBTQ+ community. A person suffering from cyberbullying is 1.9 times more likely to commit suicide.

If you or someone you care about is a victim of cyberbullying, you don’t have to keep it a secret. Tell someone who is in a position to intervene, whether it’s a parent, teacher, colleague, boss, or even law enforcement, if necessary, to stop the incidents.

There is a wealth of content on different social media platforms romanticizing suicide. Many younger and more impressionable social media users internalize this and form a disjointed attachment to the concept, sometimes to the point of follow-through.

As commonplace as social media use has become, there is a time and a place to engage, and many people go well beyond a healthy threshold. It’s imperative that users balance their time between social media and reality and make a concerted effort to “unplug” when appropriate. 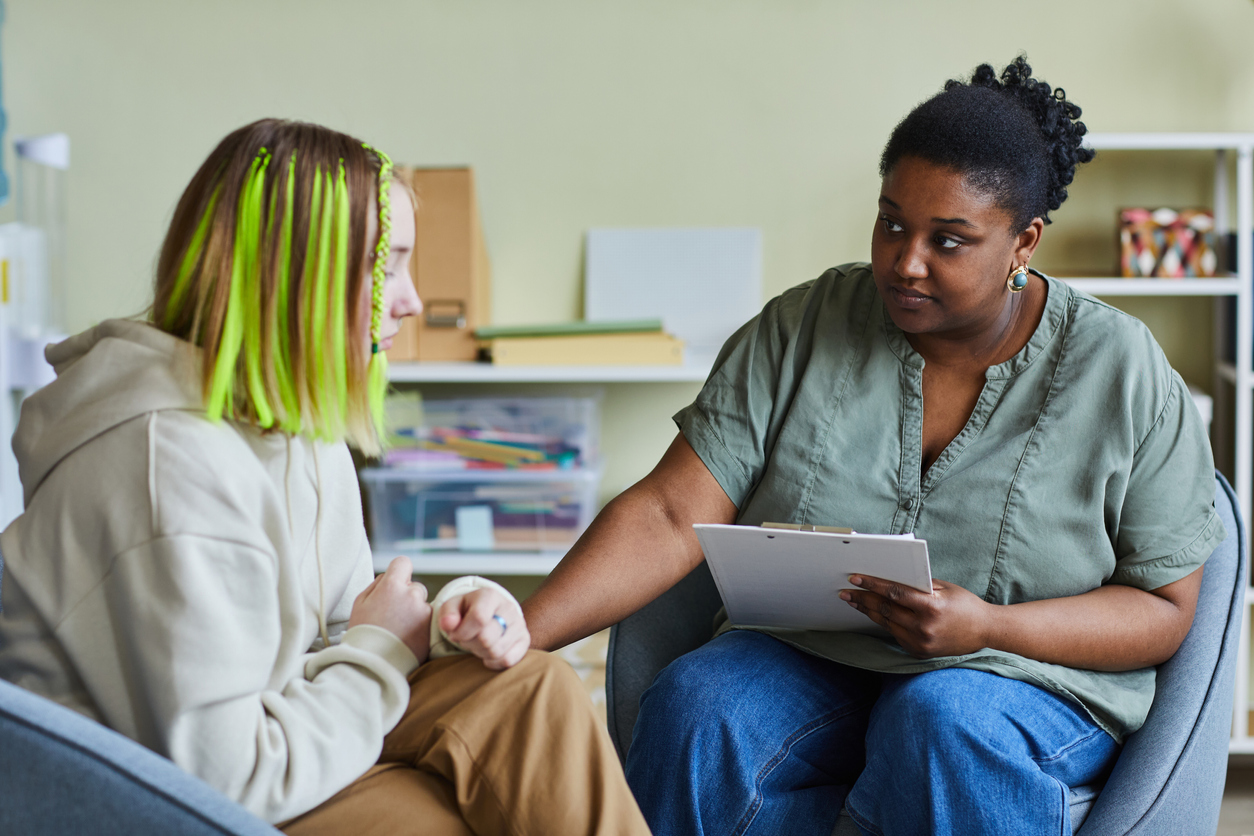 What to Do When Contemplating Suicide

Text the Crisis Text line with HOME to 741-741 for a free, confidential conversation with a trained counselor any time of day.

Text or call 988 or use the chat function at 988lifeline.org.

If this is a medical emergency or there is immediate danger of harm, call 911 and explain that you need support for a mental health crisis.

This can be incredibly hard, given the ubiquity of these platforms and their involvement in everyday life, but once it gets to the point of long-term impact on your mental health, you may have to make an actual plan to curtail your use. Try creating a schedule that allows for a few set hours a day of social media use and give yourself a cut-off.

What to Do When Contemplating Suicide

While it can be difficult to tell people how you’re feeling, whether you’re ashamed or you won’t think they’ll understand, telling a friend or loved one that you’re in crisis or even considering self-harm can help. Not only does it help to de-escalate a dangerous and potentially deadly situation, but it also helps to let people in your life know that you’re struggling and that you need help.

The Suicide Prevention Resource Center offers a variety of resources that can help you in times of acute emergency crisis and contemplation.

After You’re Out of Crisis…

Once the emergency has passed, it’s imperative that you or your loved one seek comprehensive long-term therapy to help address the root causes and triggers associated with your social media addiction.

While social media use can bring to light a variety of emotional problems, the reality is that it’s often just a vehicle for underlying issues. Continued personalized therapy helps you to identify these emotions and behaviors, why social media exacerbates them, and techniques and practices that can help to break these patterns. Find a therapist trained in suicide ideation in your area today.

You Have More Power Than You Think

It’s important to remember, above all else, that you don’t have to stand for bullying or harassment on social media or anywhere else.

It’s also important to remember that people go to great lengths to showcase idealized versions of their lives when in reality, many are experiencing the same struggles as you are, despite their outward-facing representations.

Finally, it’s important to realize that you’re not alone, you are loved and valued, and suicide is never the answer.

Striking a healthy balance between social media use and real-world engagement can help take you out of what can very often be a toxic environment. If you or a loved one needs help or are experiencing thoughts of suicide related to social media, there are plenty of resources to which you can turn.

How Our Helpline Works

Where do calls go?

Calls to numbers on a specific treatment center listing will be routed to that treatment center. Calls to the website’s main phone number will be answered or returned by one of the treatment providers listed below, each of which is a paid advertiser:

All calls are private and confidential. For more information visit : SAMHSA

Find awesome listings near you!