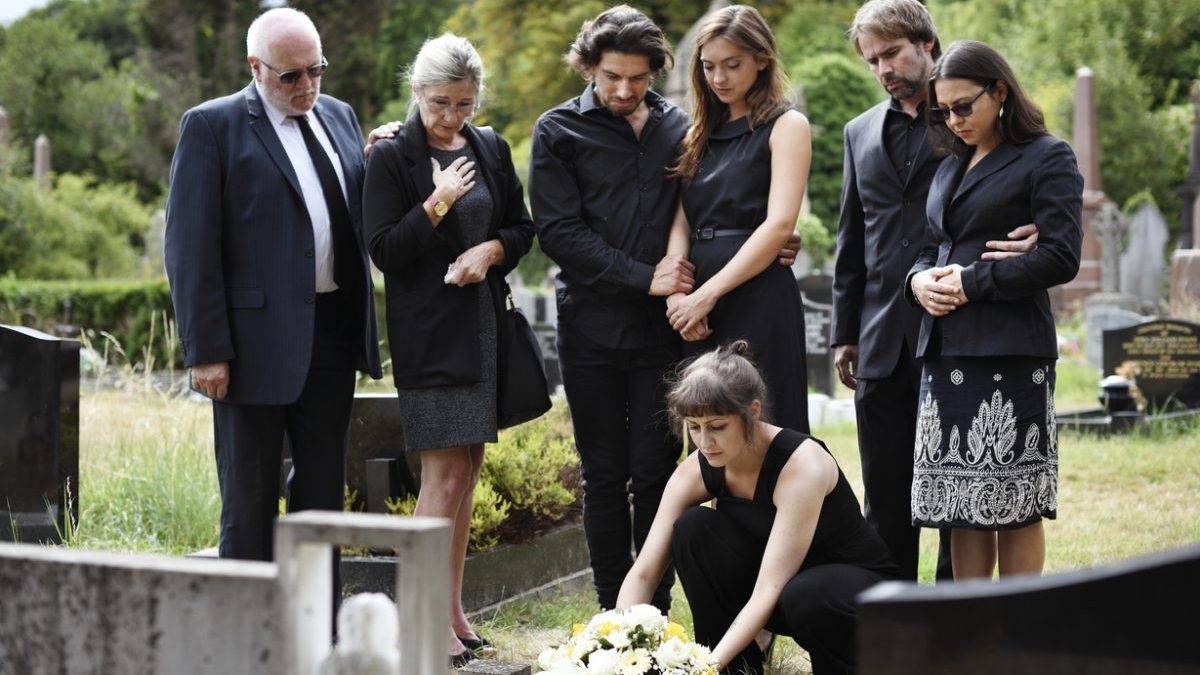 Drug overdose, specifically as it pertains to the opioid crisis, has long been one of the leading public health crises facing the United States. Overall drug overdose deaths continue to rise year after and reached a record 108,000 in 2021. From 2019 to 2020, the nation saw a 30 percent increase in overdose fatalities. There was a smaller, but no less alarming, increase of 15 percent from this year to last.

While there are many secondary factors that may be leading to this crisis, including but not limited to COVID-related mental health challenges, lack of access to resources and support systems, and persistent problems with black-market prescription medications, the primary driver has, for years now, been synthetic opioids, specifically fentanyl.

Learn how fentanyl is driving the tragic and alarming escalation of American overdose deaths, as well as how you can protect yourself or your loved one as you seek treatment and long-term recovery.

How Dangerous Is Fentanyl? 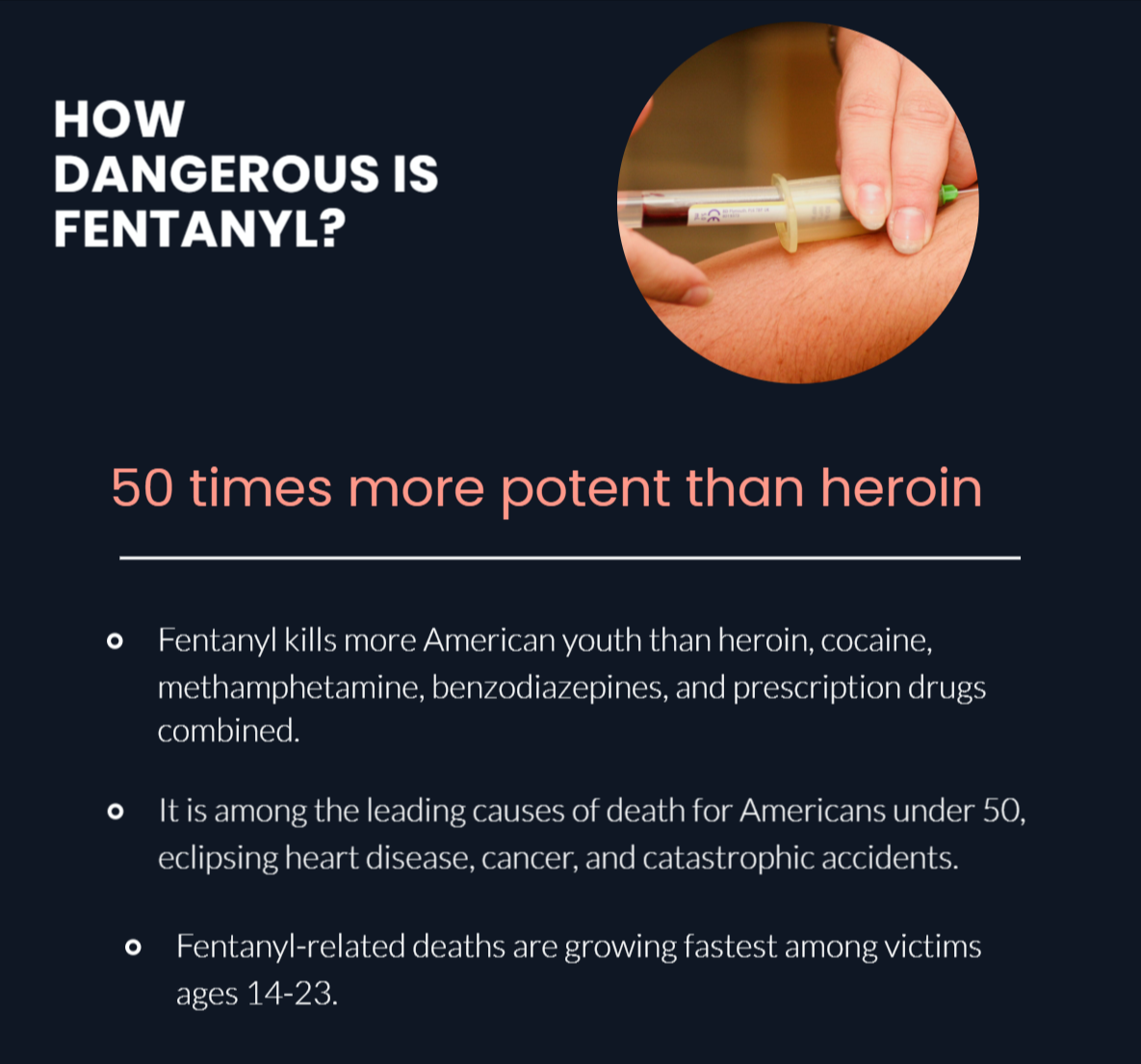 The Drug Enforcement Administration (DEA) estimates that around 40 percent of illegal prescriptions are laced. Fentanyl involvement in drug overdose and poisoning deaths for individuals aged 14 to 18 grew by 169 percent, which was more than three times as fast as the national rate and faster than any other five-year age group.

What is perhaps most dangerous about fentanyl is that it takes such a minuscule amount to be lethal. It’s often said of the drug that “one pill can kill,” but in reality, it can be much less than that. Police, DEA officials, and the medical community have sounded the alarm, indicating that even trace amounts of fentanyl (as little as three milligrams) can be enough to kill.

Where Does Fentanyl Come from and Why Does It Exist?

Fentanyl is a synthetic opioid that was originally meant to treat pain in post-surgical terminally ill patients in liquid, pill, and patch form; but like other types of prescription medication, it has been co-opted, corrupted, and crudely manufactured by international and domestic drug-trafficking organizations who cut other drugs with it.

The overwhelming majority of illegal fentanyl is brought into the United States from clandestine labs in Mexico and China. These two nations remain the primary sources for mail-order, street-level, and wholesale trafficking. Seizures of fentanyl sourced from China average less than one kilogram in weight and often test above 90 percent concentration of pure fentanyl. India is also an increasingly large player in the wholesale fentanyl trade.

Counterfeit prescriptions have been found in every state in the country. Fentanyl has been found in many types of fake meds, including those meant to appear, such as some of the most popular medications in the country, like OxyContin, Percocet, and Xanax. More than 9,500,000 counterfeit pills were seized within the last year, eclipsing the total number of seizures for the previous two years combined.

Why Are So Many People Overdosing on Fentanyl?

One of the most dangerous parts of illicit fentanyl is that users often don’t even realize they’re taking it. More and more stories are emerging of victims, particularly younger people, unwittingly taking fentanyl when they thought they were taking legitimate, albeit illegally obtained, prescription pills.

To add to the difficulty, drugs that are laced with fentanyl can be incredibly hard to distinguish from legitimate prescriptions, varying only slightly in color, size, and shape. It’s even harder for people who don’t know what these drugs look like to know what to look for. This means it’s never been more important to stay away from illegal drug use altogether, even if you think you know where they’re coming from.

How Can I Tell If Drugs Contain Fentanyl?

It’s virtually impossible to detect the presence of fentanyl in drugs by appearance. Fentanyl test kits have emerged to help curtail overdoses and keep users safe as they make their way toward treatment for substance use disorder. These kits are part of an overall strategy of harm reduction meant to reduce overdose deaths and give users the opportunity to seek detox, rehab, and recovery. Many states have resources to guide residents to safely use these kits for themselves and others. It’s important to realize that no amount of illegal drug use is safe, and there are many other factors besides the presence of fentanyl that can, and often do, lead to a fatal overdose. Do not make the mistake of thinking drugs are safe to use just because they don’t have fentanyl in them.

What to Do During an Overdose?

In order to know effectively respond when a friend or loved one overdose, it’s important to know the signs, which may include but are not limited to:

The Substance Abuse and Mental Health Services Administration (SAMHSA) has provided a comprehensive overdose response tool kit that illustrates how to:

Once your loved one is conscious, wait with them until paramedics arrive. The chances of surviving an overdose depend on a variety of factors, including but not limited to timeliness and effectiveness of the response, how much fentanyl they have in their system, pre-existing health conditions, and more.

A Ticking Clock: Getting Help before Overdose Happens

The best way to protect yourself or someone you care about from fentanyl overdose is to eliminate the risk and stay away from illicit drug use in the first place. If you or someone you care about are in need of addiction treatment for alcohol or drug addiction, you need detox and withdrawal management and comprehensive behavioral rehab. These modalities help address the root causes and triggers of your addiction, while getting help for your acute physical and psychological withdrawal symptoms.

How Our Helpline Works

Where do calls go?

Calls to numbers on a specific treatment center listing will be routed to that treatment center. Calls to the website’s main phone number will be answered or returned by one of the treatment providers listed below, each of which is a paid advertiser:

All calls are private and confidential. For more information visit : SAMHSA

Find awesome listings near you!